ATLANTA, July 16, 2021 – CentricsIT is excited to announce its sponsorship of George Chmiel, as he conquers a 135-mile ultramarathon starting at the Badwater Basin in Death Valley, benefitting Homes for Our Troops. Homes for Our Troops is a non-profit that builds and donates specially adapted custom homes nationwide for severely injured post 9/11 veterans to enable them to rebuild their lives. Most of these veterans have sustained injuries, including multiple limb amputations, partial or full paralysis, and/or severe traumatic brain injury.

The race finishes at Whitney Portal at 8,300’, which is the trailhead to the Mt. Whitney summit, the highest point in the contiguous United States. The Badwater 135 course covers three mountain ranges for a total of 14,600’ of cumulative vertical ascent and 6,100’ of cumulative descent. Temperatures can reach upwards of 130F during the race.

Chimel, an extreme endurance athlete who previously ran from coast to coast to raise money for veterans, is a close friend of CentricsIT Senior Vice President of Global Business Solutions, Taylor Barnes. Barnes will accompany Chimel on the 135-mile run, even joining in on a few miles, to support him along the journey.

“Sacrifice is often a word used to describe military men and women. Leaving their own personal interest behind to fight for and protect the freedoms that makes America the greatest country in the world, these brave men and woman give us opportunity. Opportunity that many do not have in other parts of the world. To say we are lucky is an understatement. To say we are grateful and forever in their debt is more accurate. Many pay the ultimate price. If you want to support our mission, please donate. No amount is too small. And thank you for getting involved with Team Chmiel,” said Barnes.

Chmiel has completed in 15 100+ mile ultras across all seven continents, over 50 sanctioned marathons, multiple Ironman races, and a host of other races. He has always made it a priority to use his running as a platform to draw awareness and raise money for causes near and dear to his heart. To date, he has single handedly raised over $500,000 for charity. 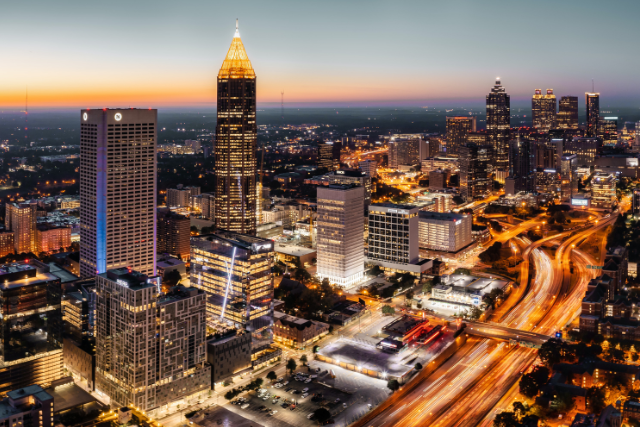 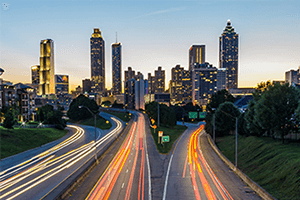 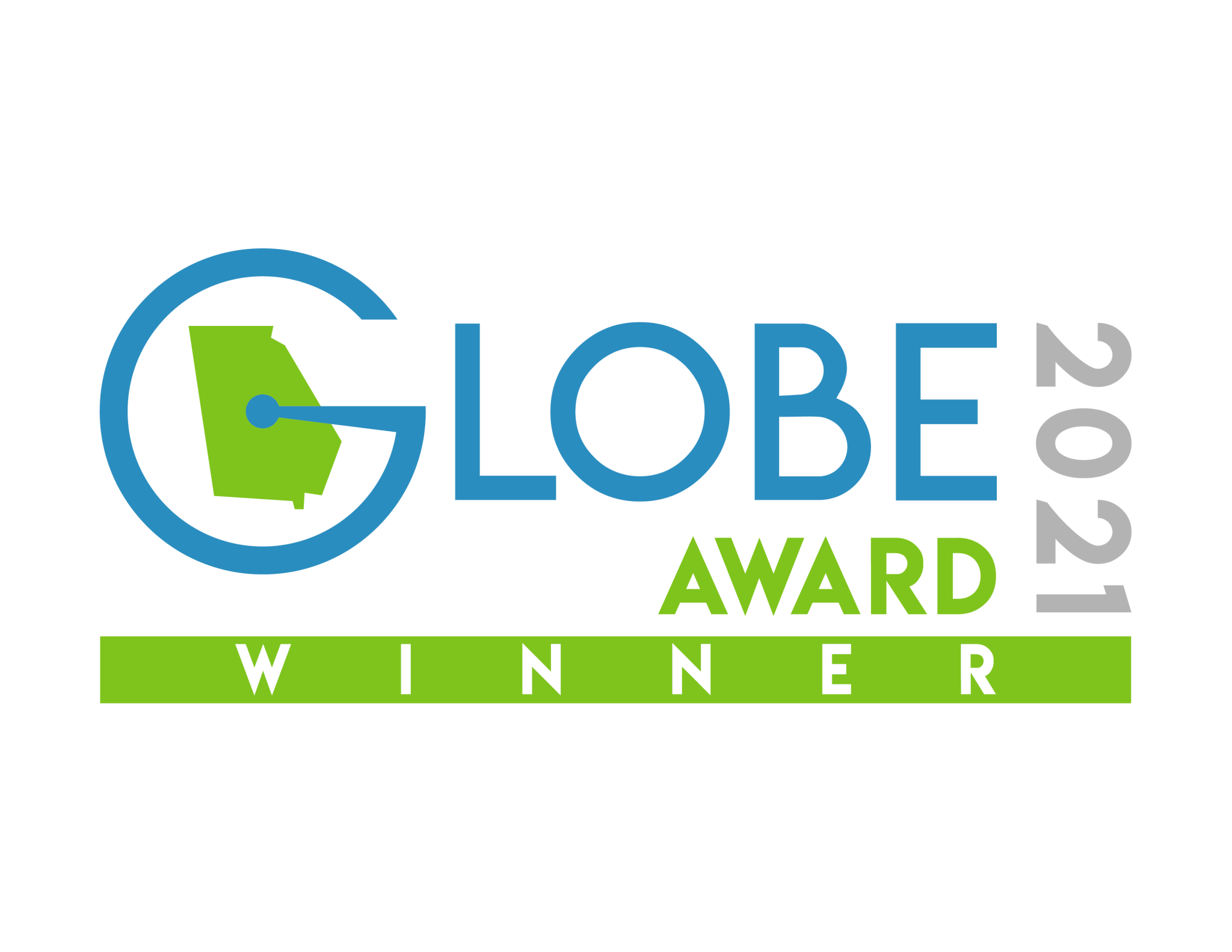 CentricsIT Named Exporter of the Year by Georgia Department of Economic Development. Gallery

CentricsIT Named Exporter of the Year by Georgia Department of Economic Development. 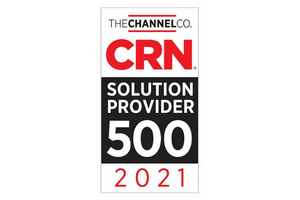 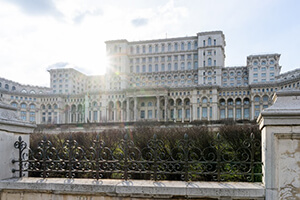 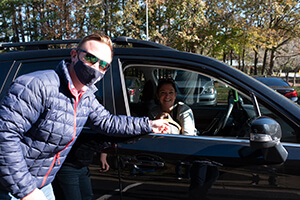 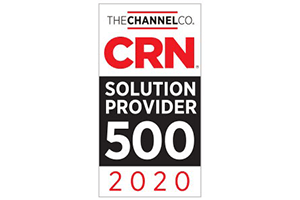